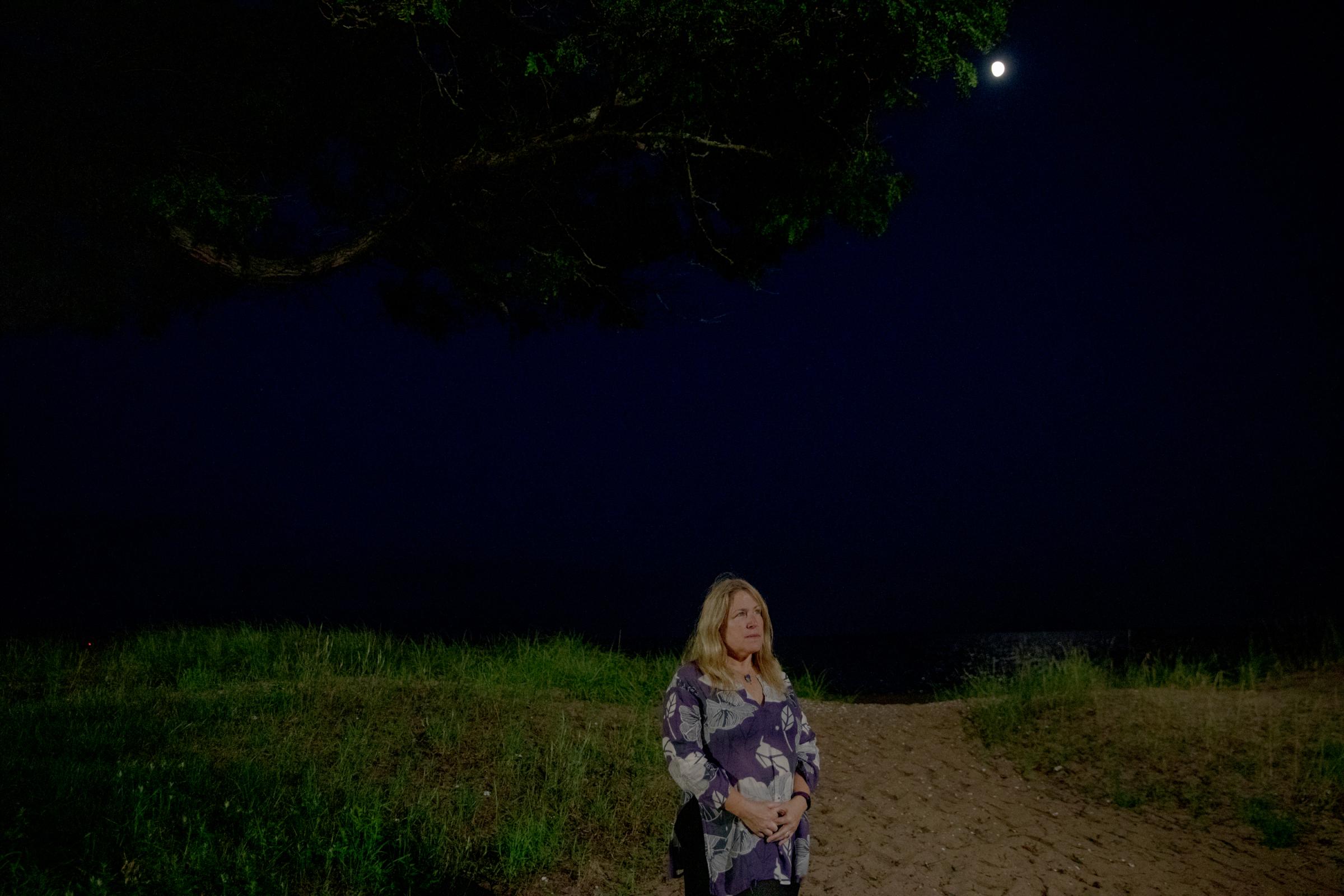 "The governor's executive order ignores the need for an Ombuds or any accountability or transparency in the department of corrections," Colleen Lord said. "The fight is not over." Her son Robby Talbot, who used to walk along the beach with her, died in New Haven Correctional Center after being pepper-sprayed and placed in in-cell restraints. 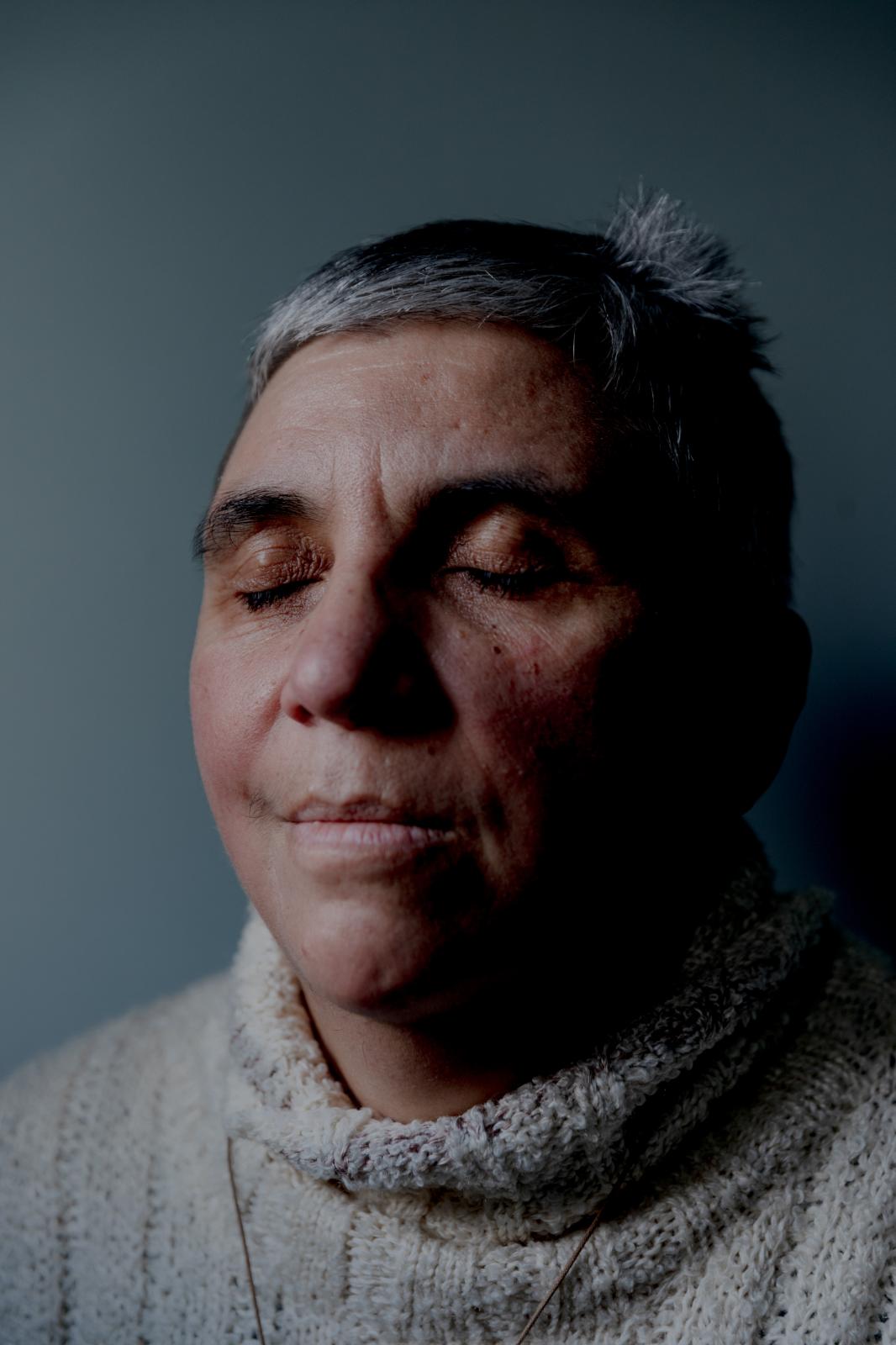 Claudia Mazzucco doesn't play golf and has no plan to learn. Instead, she spends a lot of time studying the aesthetic and creative sides of golf swings. She is even writing her second book about the topic. Internal rhythms in golf swings bring Mazzuco, who is autistic, comfort and release.

For The Golfer's Journal 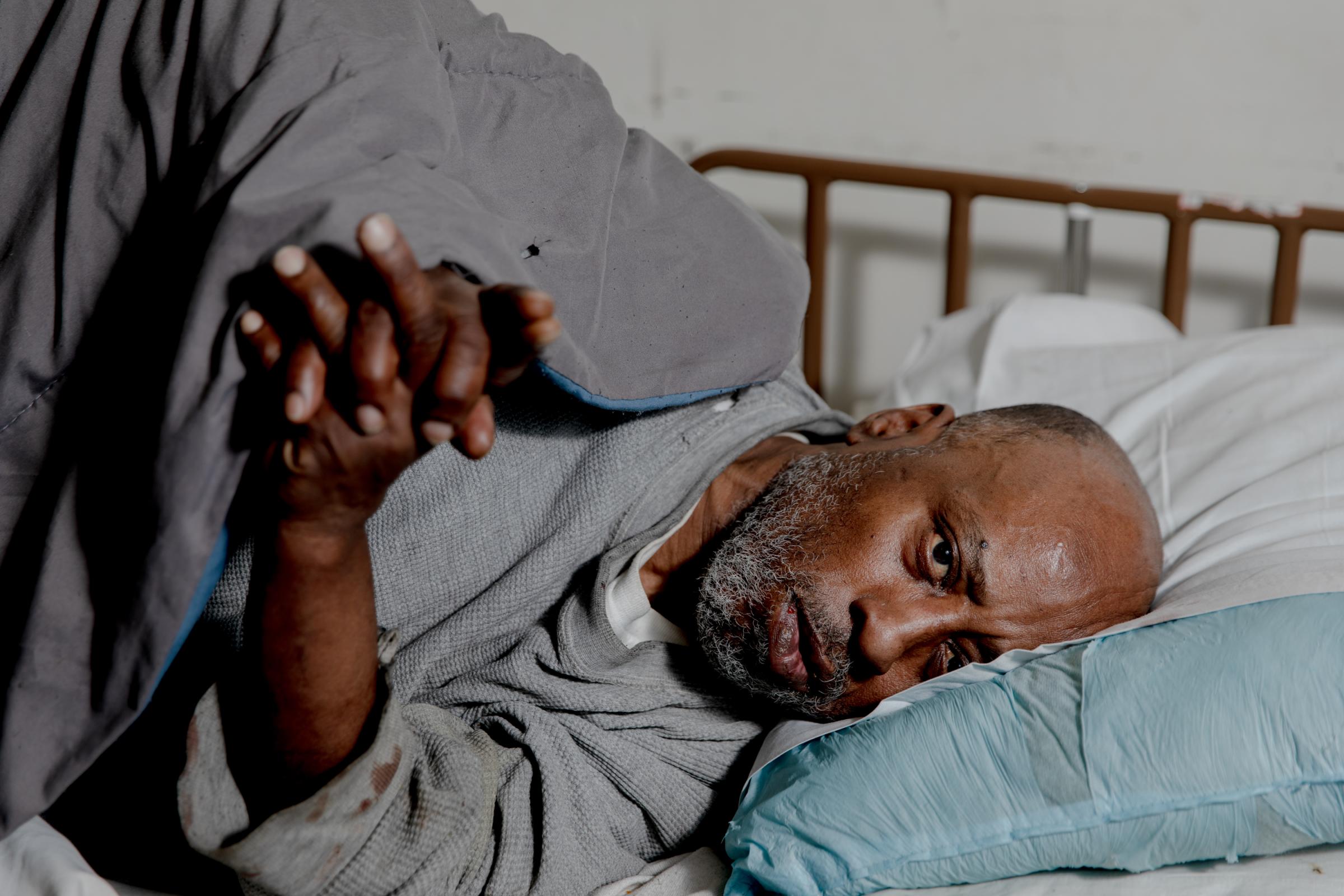 For Edward Williams, who likes to stay active, getting his leg amputated after a car accident was a big challenge. His brother, Terrell Williams, moved in to help him physically and emotionally as a personal care aide. "I like the fact that I'm able to afford his amenity," Edward said. "[Otherwise,] I would be in a nursing home." 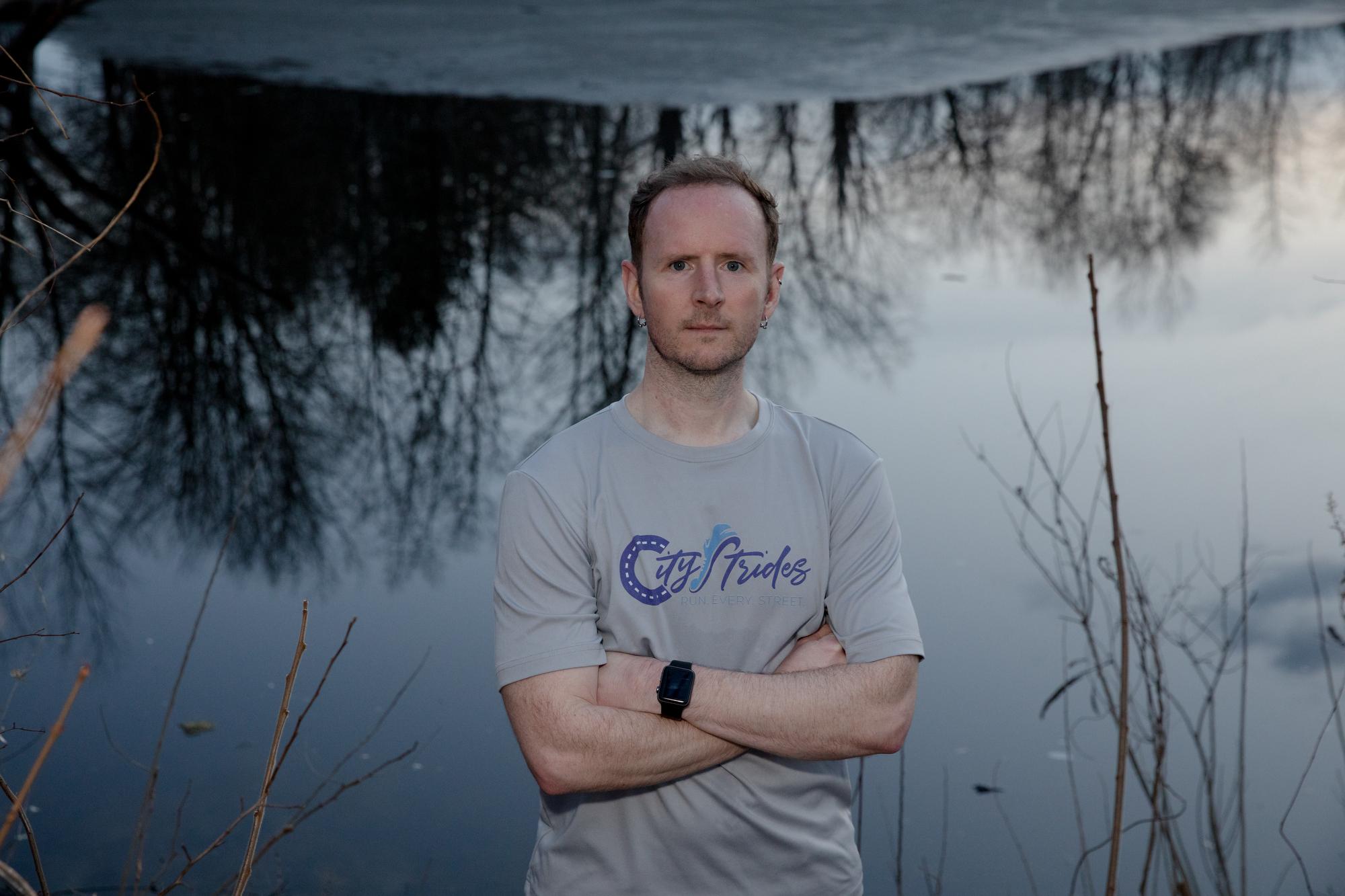 James Chevalier has been trying to run every street in his hometown, Holyoke, Mass. While working on that project, he developed CityStrides, a website that can be used to track progress as people walk or run their city. 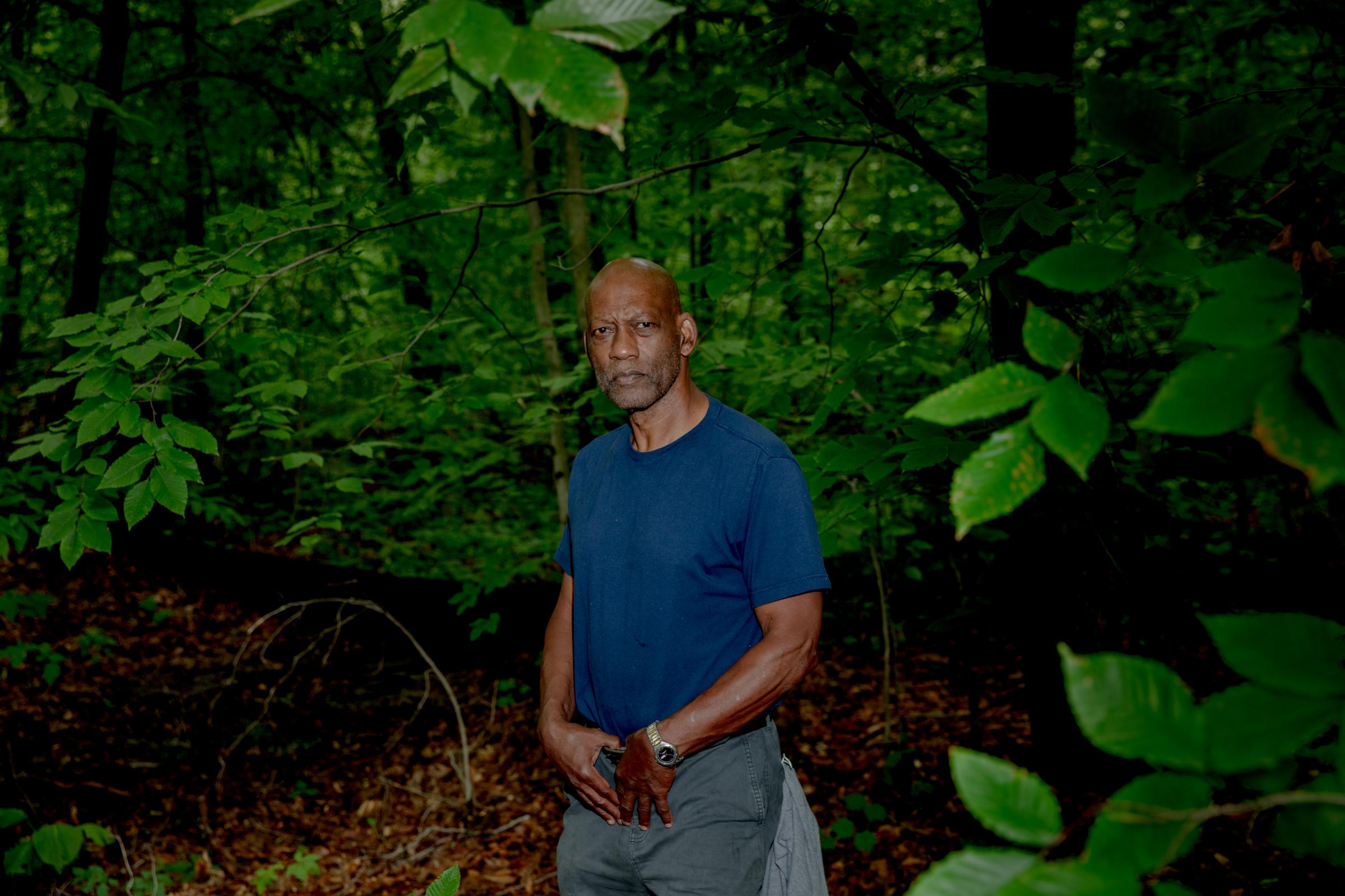 “We want to have them answer some questions,” said the Rev. Cornell Lewis. He is one of the local community organizers who started groups called PowerUp CT and the Self Defense Brigade to demand that Amazon take stronger action to ensure the safety of Black construction workers. 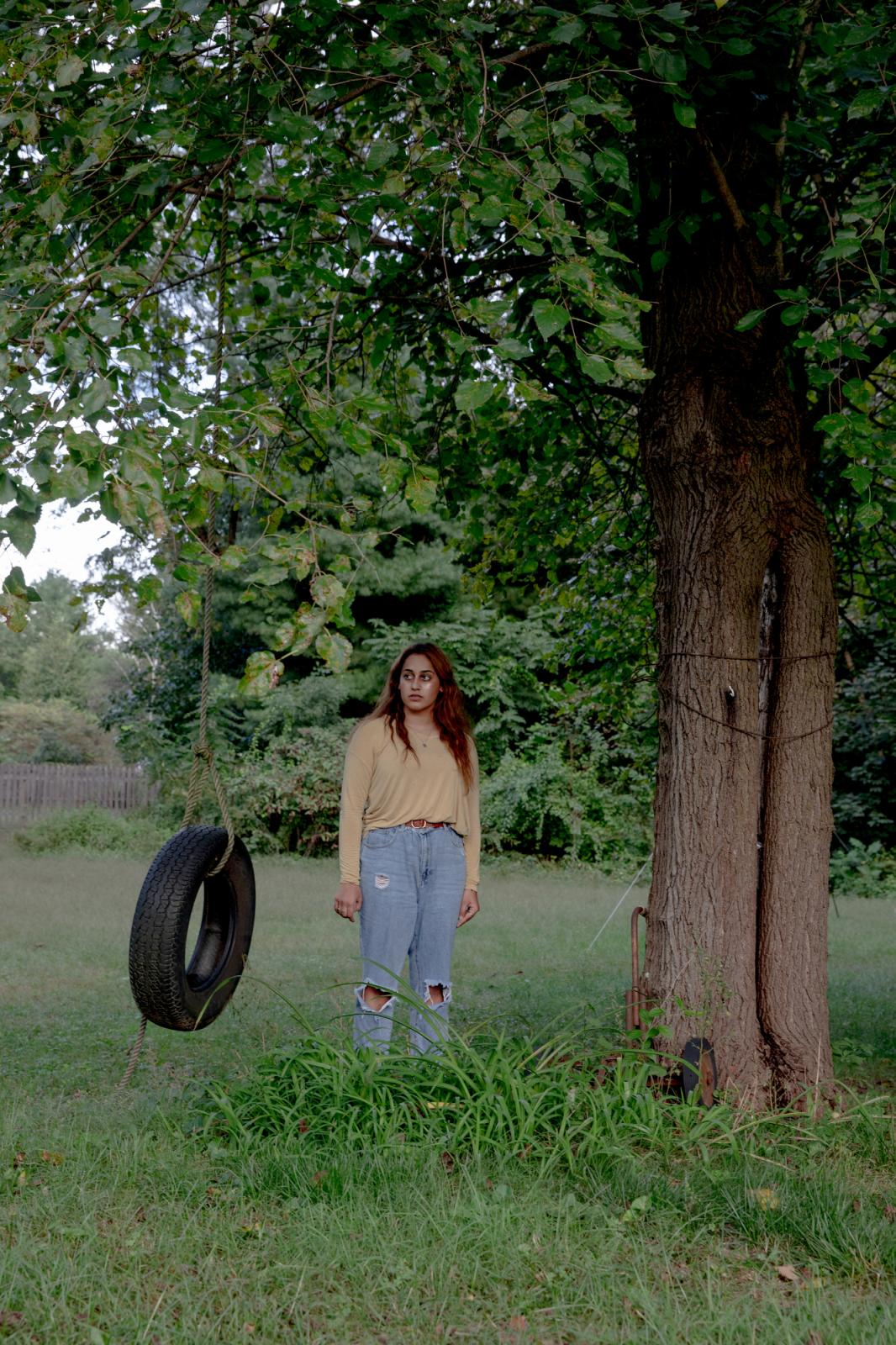 Sexual assault was widely discussed on platforms like TikTok over the past year of the pandemic, said Shivali Mashar, a 21-year-old senior at the University of Massachusetts Amherst. 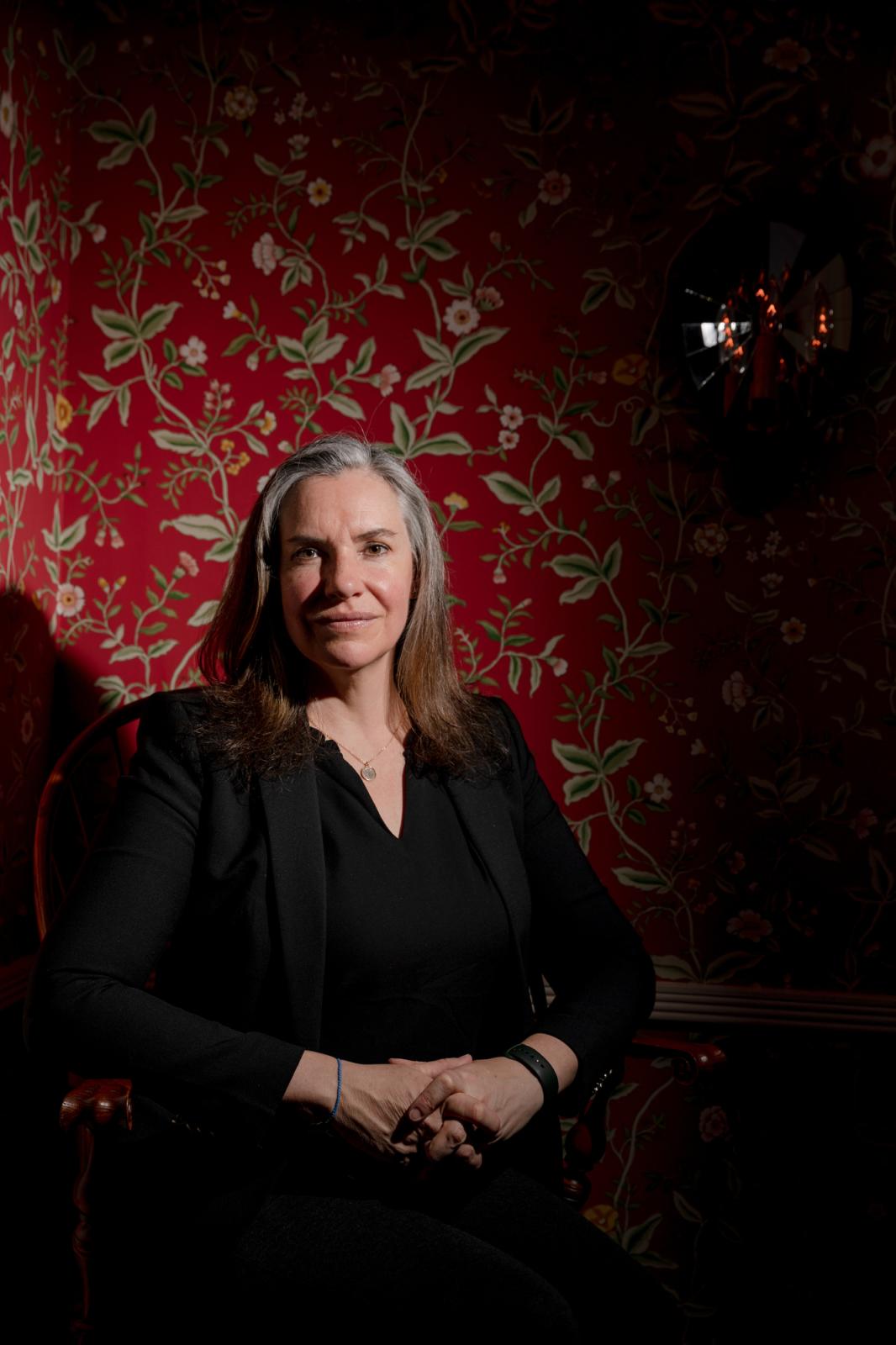 Jennifer Ancker Whelan has volunteered to fundraise and set up scholarship for students at Colby College. "I'm a cheerleader. I'm a connector," she said. 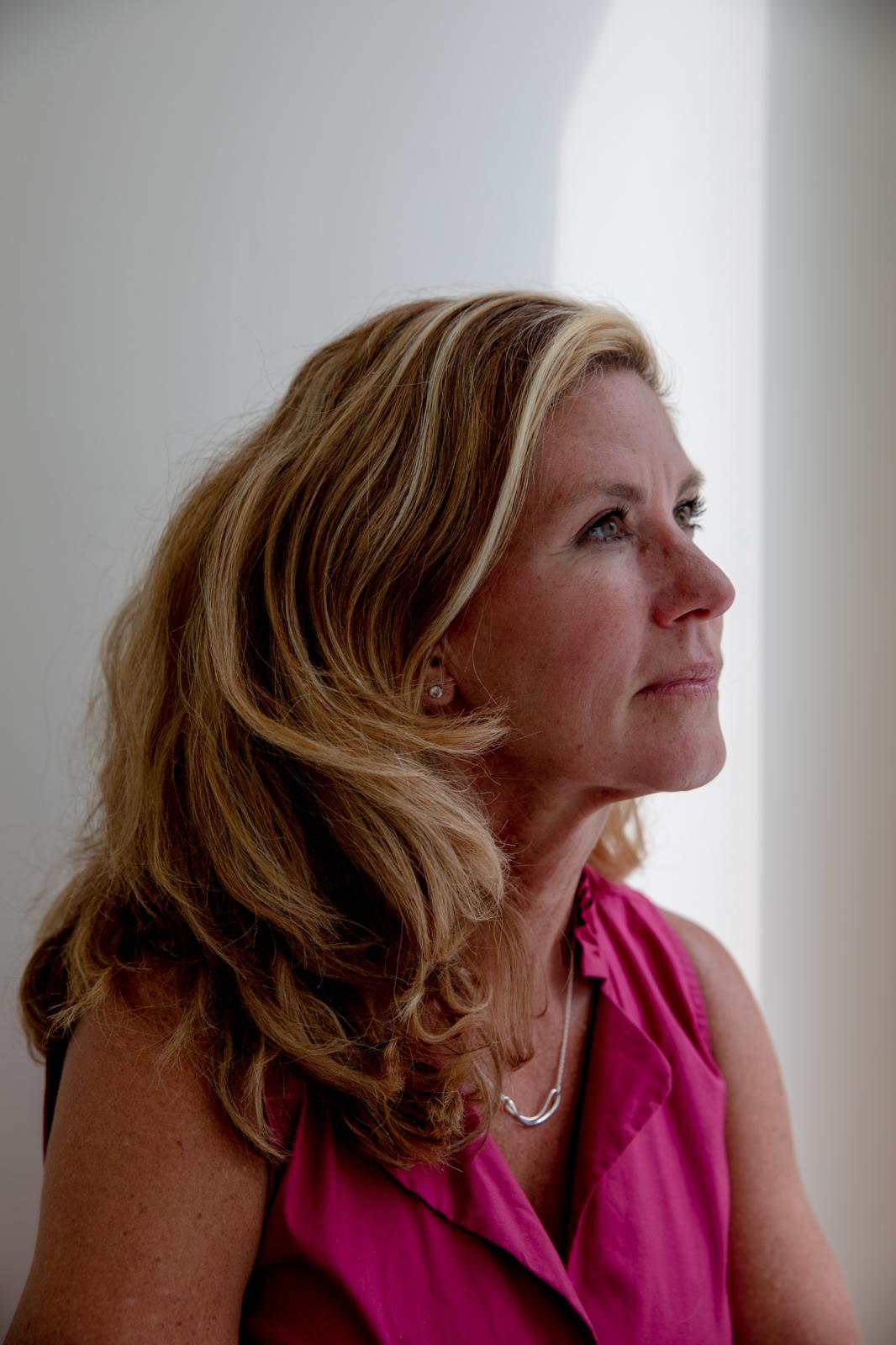 Robin Kelleher founded Hope for The Warriors, a non-profit organization that provides mental wellness services and well-being programs to the military community. She felt the need for the support after observing her close family friend suffering from a traumatic brain injury while serving in Iraq. 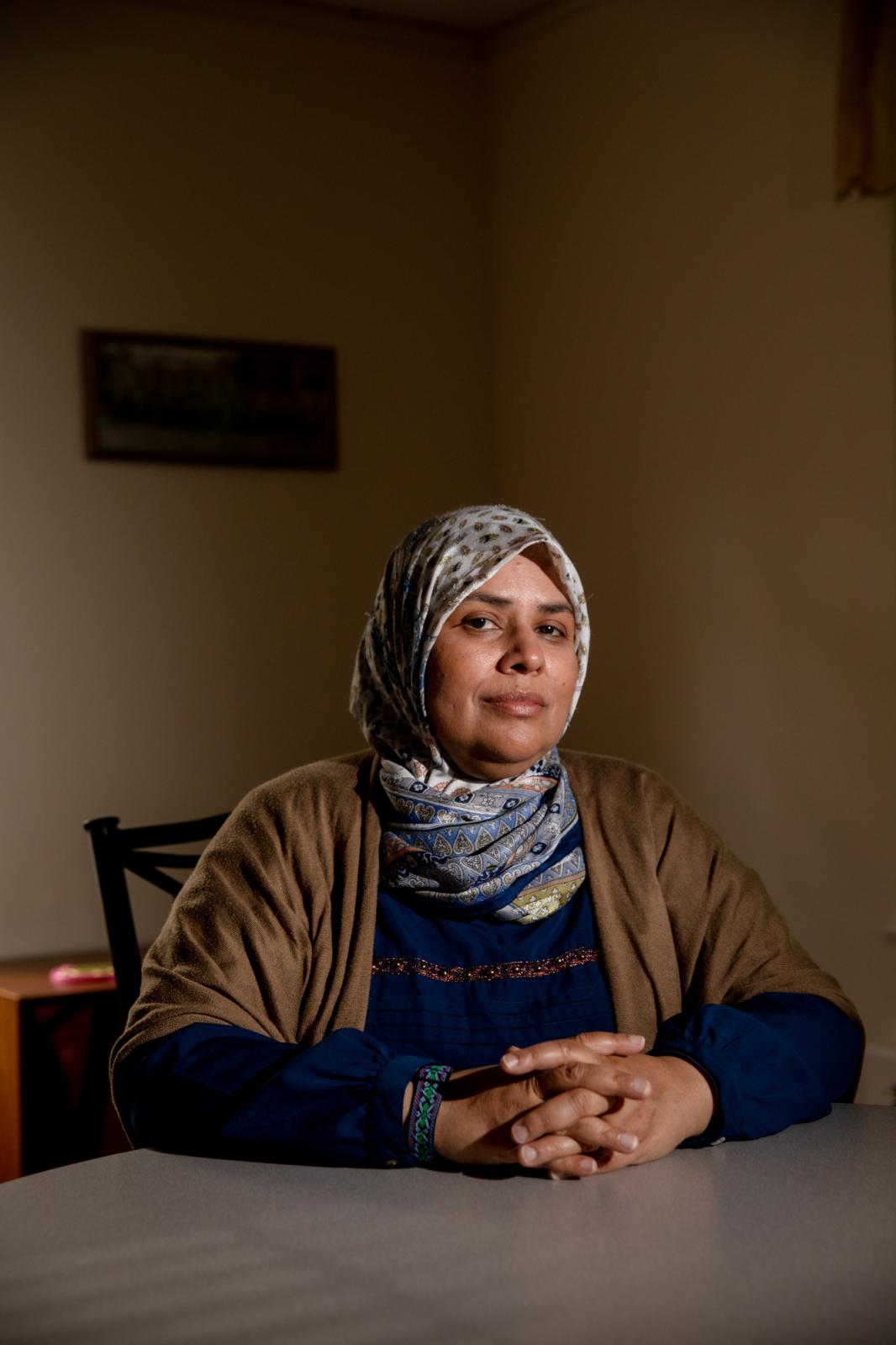 Aida Mansoor, 55, of Berlin, is one of several religious scholars offering religious diversity lectures as part of AARP CT’s online Faith in the Neighborhood series. 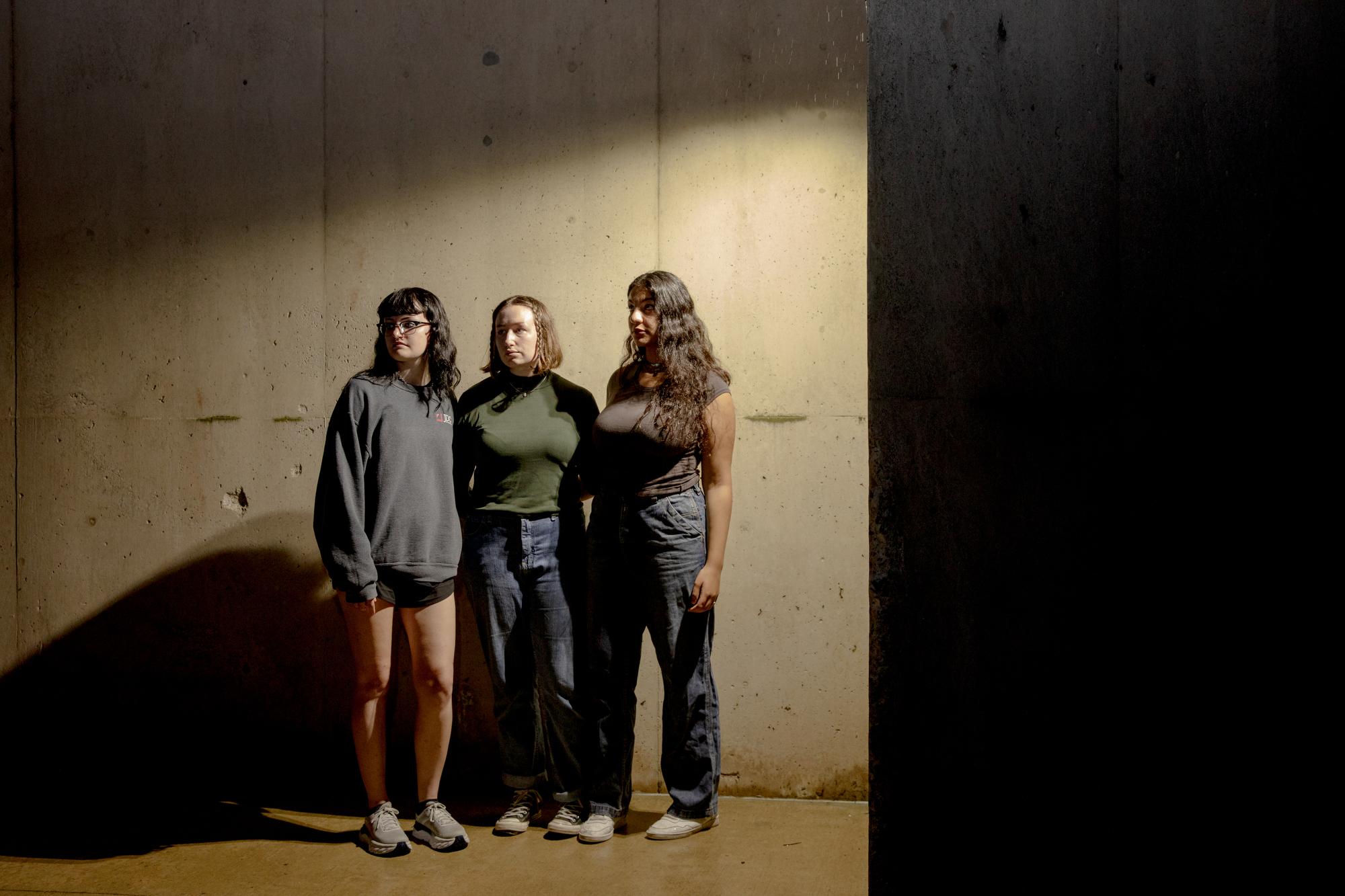 From left, Nicola Wood, Katie Robertson and Sohaila Ammar used Instagram to tell students about protests at UMass. "We couldn't ignore the issue that was happening in our very own campus," Ammar said. 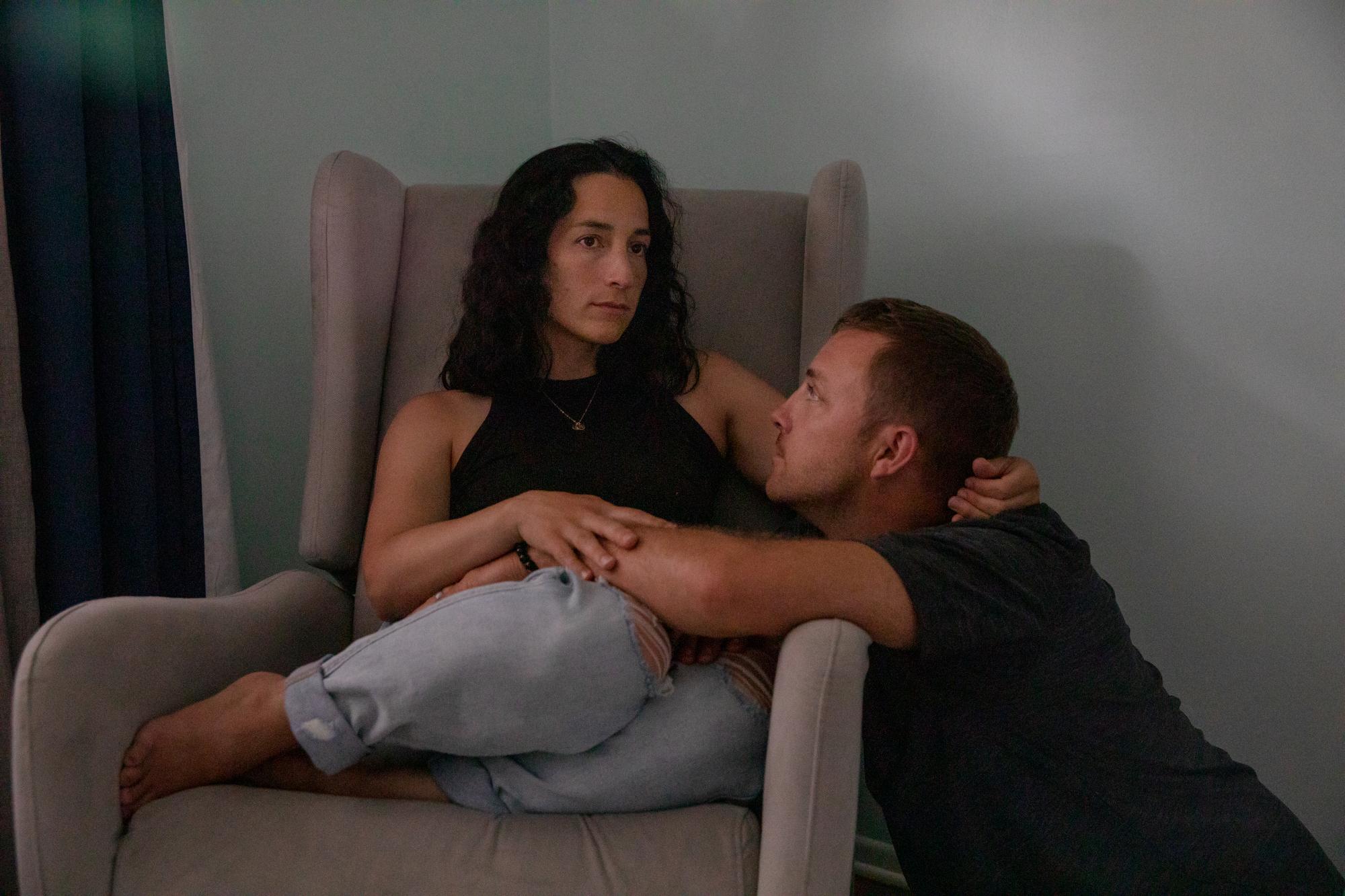 Kat Delancy, left, and Mitch Delancy sit in a vacant room that they prepared for their new born son who passed away due to parechovirus. "It took the life of my child, and this was not on my radar at all," Kat said. "And none of the doctors knew the drug for it. They never heard of it. And that part was frightening." 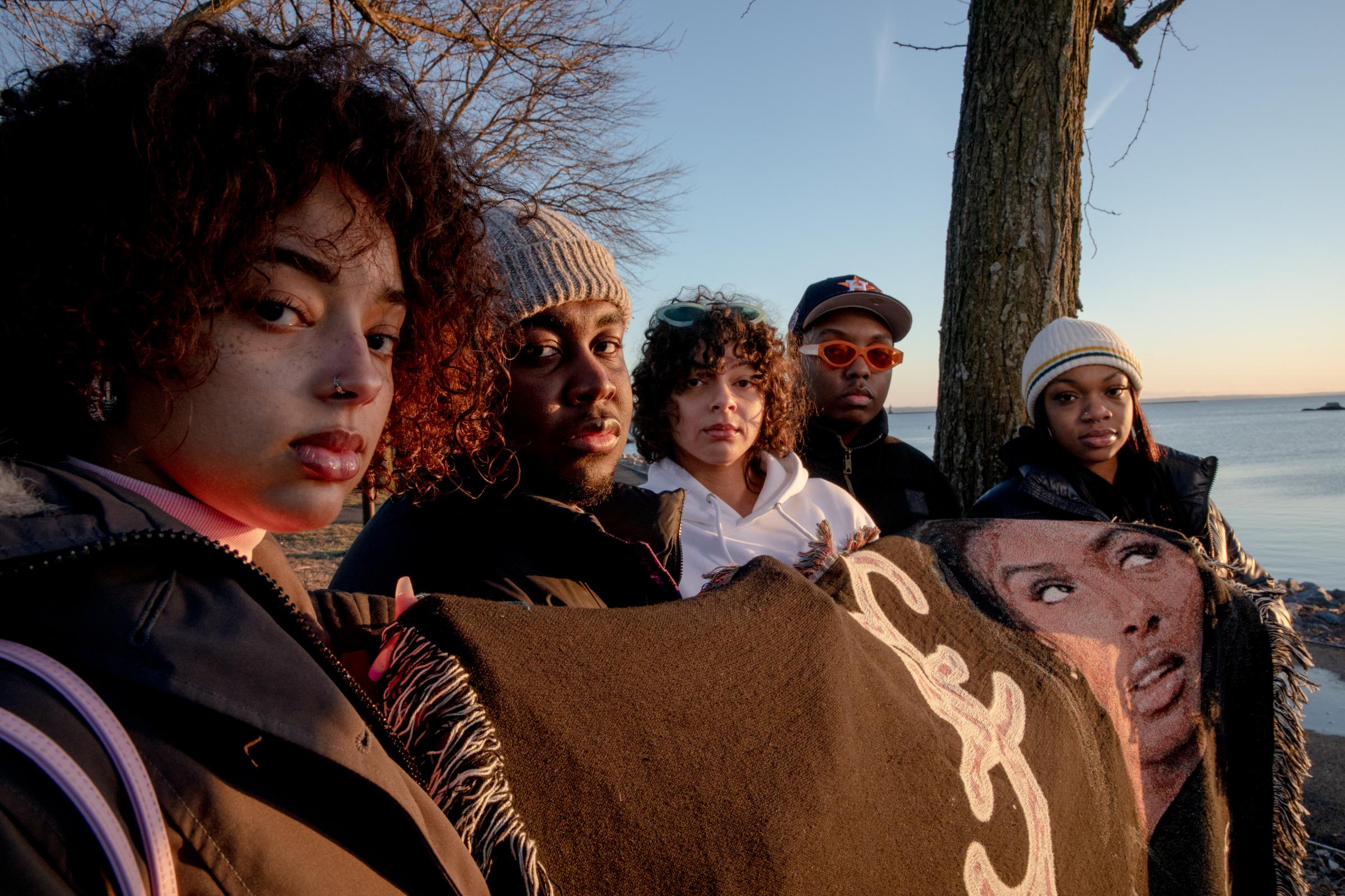 Miryam Abdul-Hakeem, Rayshawn Rose, Verónica DeLeon, Justin Evans-Smith and Alontia Moore, left to right, hold a blanket that has the images of Lauren Smith-Fields. They are some of the friends and family members who used social media to spread the word about Smith-Fields, who was found dead in her apartment on Dec. 12 after a Bumble date. 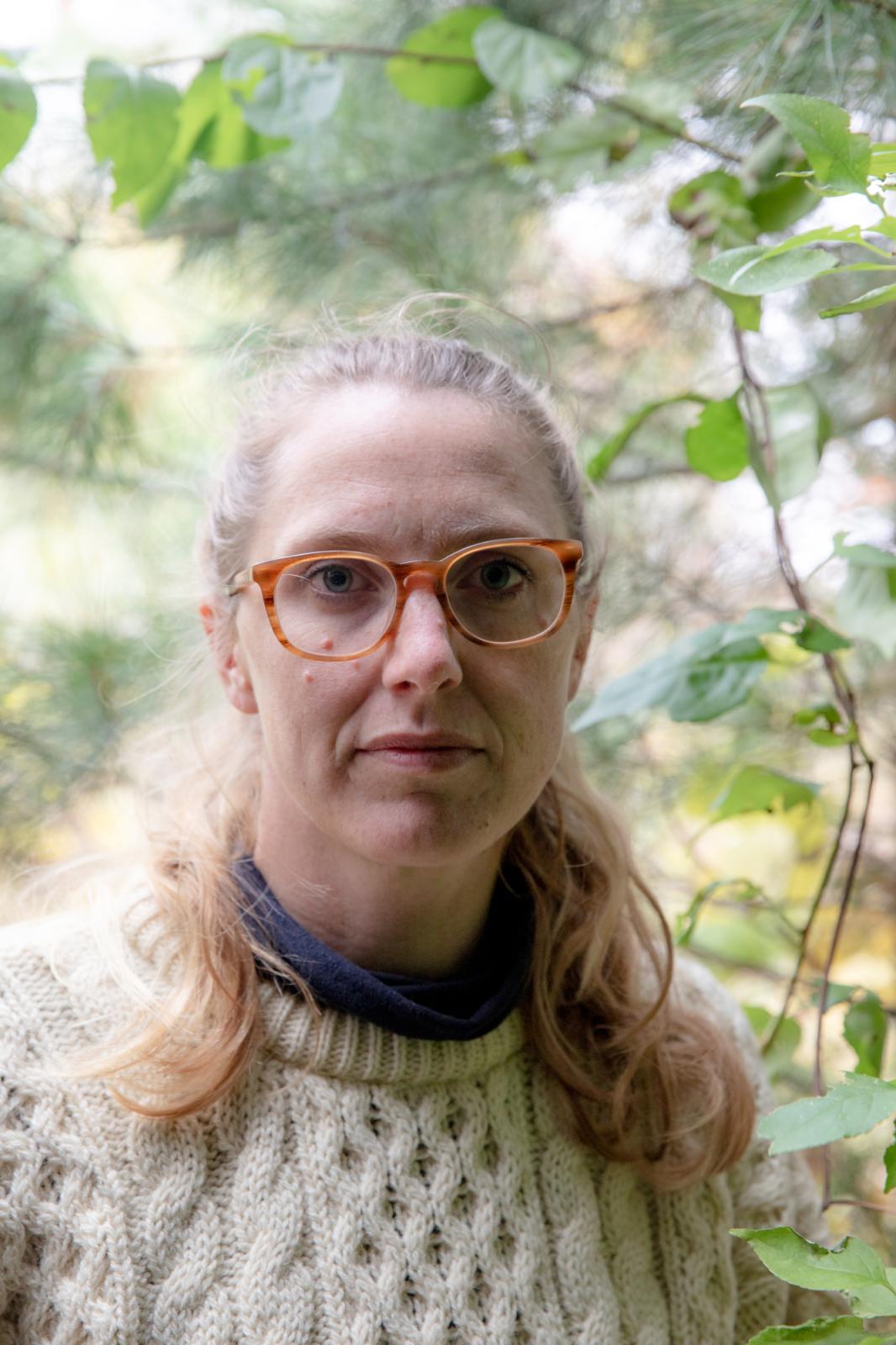 Honor Lawler is a project manager at The Trust for Public Land. The organization helped save a tobacco farm in Simsbury, Conn., where a young Martin Luther King Jr. worked two summers and opened his eyes to life beyond the segregated South.